We are not a church, but a center for spiritual formation. We are a place to experience God in non-traditional ways as we share our stories, study scripture, and gather around the table for food and fellowship. We are ecumenical, meaning people from any religion or denomination are welcome to participate in our activities. We also welcome those who have no religious affiliation.

What is Spiritual Formation?

Spiritual formation is a way for us to become aware of God’s constant presence, whether we are at work, at school, with our family and friends, or enjoying nature. Through spiritual formation, we move deeper into community with God and each other.

When we practice spiritual formation, we begin to see ourselves as a part of a greater story - the story of our God - and we begin to realize that our lives are gifts to be shared for the greater good. The stranger becomes a friend, the ordinary becomes holy, and God is seen in profound ways.

Rev. Cathy Brewton is the executive director of LifeHouse Ministries. The vision for LifeHouse began on pages in her journal in 2007. Through her experience in the metropolitan Chicago area while in seminary, Cathy became aware of the diverse needs of individuals. This coupled with her writing, passion for spiritual formation, and deep love for God and the human family gave birth to LifeHouse Ministries.

Cathy is a native Texan, who spent most of her life in Canyon, Texas. She holds a Bachelor of Arts in Speech and a minor in Spanish from West Texas A&M University. She also holds a Master of Arts in Spiritual Formation and Evangelism from Garrett-Evangelical Theological Seminary in Evanston, Illinois. She was ordained into the Order of Deacon of the United Methodist Church in the Louisiana Annual Conference in June 2014.

Cathy lives in Ruston with her husband, Michael, and two children, Madison Lyn and Breck. She loves sharing time with her family and friends. Being a wife and mom has truly been instrumental in her spiritual growth and increasing joy! Her hobbies include baking, gardening, yoga, reading, writing, and music.

Board of Directors and Advisory Members 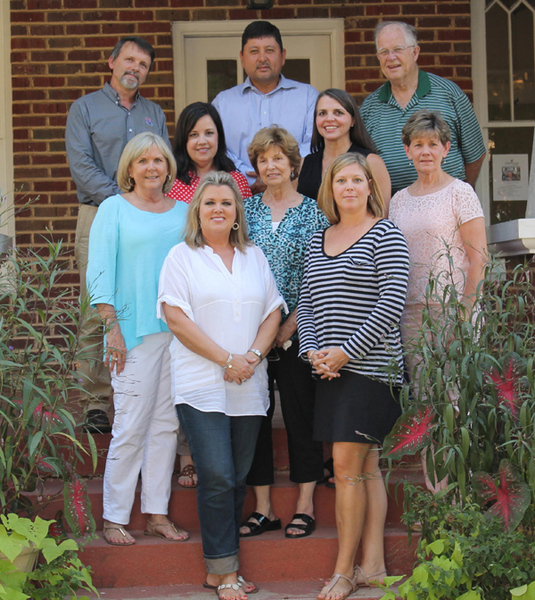 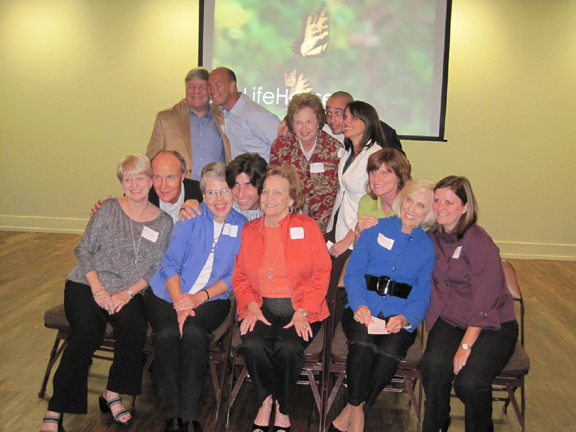